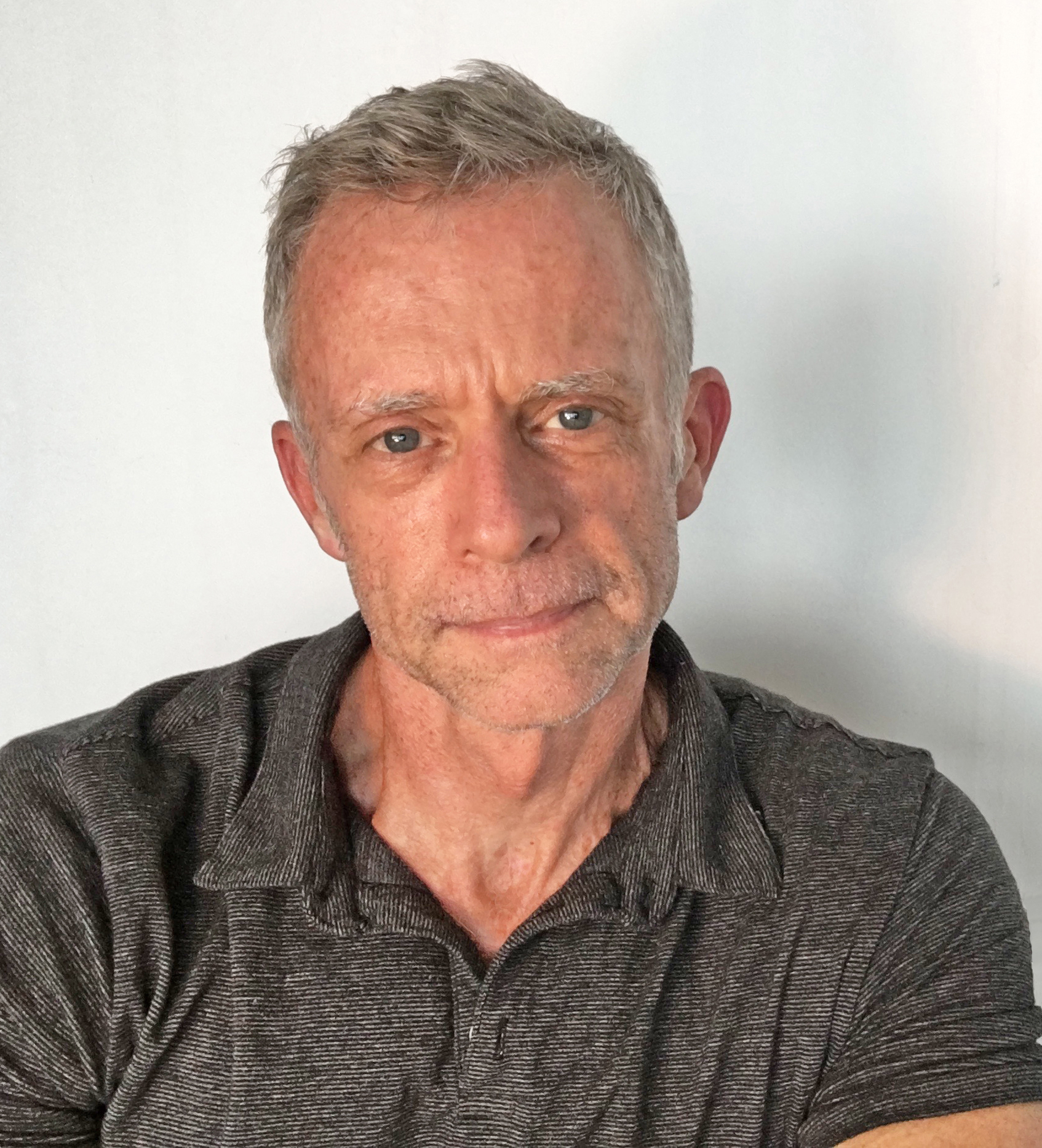 Barnes is clearly skilled at and knowledgeable about a variety of idioms, from vocal writing to string quartet, orchestra and dance music.  A genuine talent.
- Newsday

The Water Is Wide

Thank you! Your submission has been received!
Oops! Something went wrong while submitting the form.